The reservation is governed by a board of seven directors elected by tribal members to serve a three-year term — a modern version of the tribal councils that governed our tribes for thousands of years. 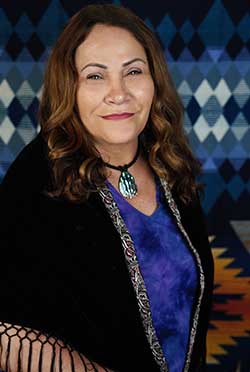 Chair Gobin brings a vast amount of experience to the board. While starting her career as a secretary and receptionist, Gobin spent the last thirty-one years dedicated to working for the Tulalip Tribes in management and director positions. She has worked as the Tulalip Marina port master, the AmeriCorps coordinator and most recently as the Tulalip Tribal Employment Rights Office (TERO) director.
She brings a powerful yet thoughtful style of leadership to the Tulalip Tribes Board of Directors with a focus on tribal community. She has volunteered since 1974 for the Tulalip Tribes Salmon Ceremony teaching the youth about the ceremony, songs and regalia. In addition to her main duties, she has been a part of several boards and committees including the Marysville Tulalip Chamber of Commerce, the Council for Tribal Employment Rights National Board of Directors, the Snohomish County Workforce Development Council and the Tulalip Fishermen’s Corporation Board of Directors. Gobin has been the TERO Director of the Year, and her department won Program of the Year. Her solution-orientated work ethic provided the opportunity to contribute to the Tulalip Tribes in numerous, effective ways. In 2010 she helped her parents, Stan and JoAnn Jones, publish a book titled “Hoy yud dud” (Our Way) that tells the Tulalip tribal history of her father’s life story as a tribal leader. 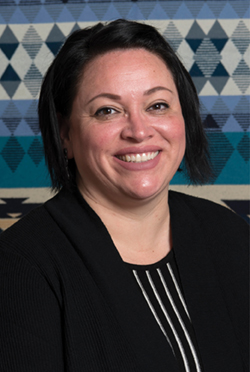 Vice Chair Napeahi has spent her career dedicated to the Tulalip Tribes and has held various positions at both the tribal government and the casino. She brings more than twenty-three years of experience in tribal government processes and systems and holds a Bachelor’s Degree in Business Administration from Columbia College. She enjoys serving her community and creating policies that provide equitable distribution of benefits to all tribal citizens. She currently serves as a board member for United Way of Snohomish County. In her spare time, Napeahi enjoys spending time with her family, her husband Jay and their three children. She is an avid reader and loves to spend time with her dogs, Ivy and Tito. 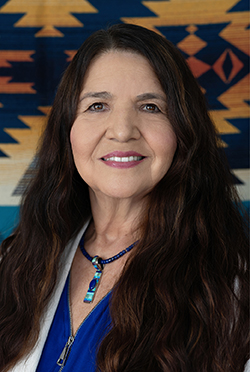 Debra Posey is a Tulalip Tribal member and was elected to the Board of Director in the 2022 election; and was elected as Secretary. Debra has been appointed to be the Service Committee Chair and is the President of the Quil Ceda Village Council. 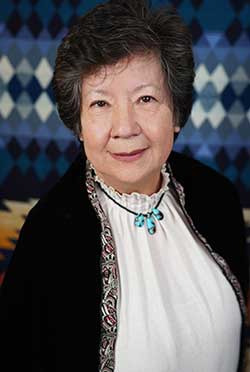 Pat Contraro is a Tulalip Tribal member and was elected to the Board of Directors in the 2021 election. 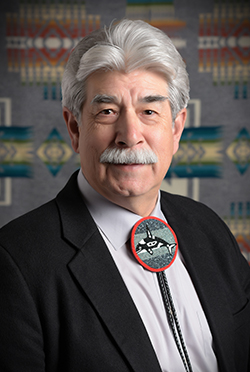 Board member Sheldon has served on the Tulalip Tribes Board of Directors for over fifteen years, six of those as chairman. He also currently serves on the Services Committee. He was reelected to the Tulalip board in March 2015 after spending a year at Strategies 360, a public policy and communications firm in Seattle as vice-president of Native American affairs. Along with his fellow Tulalip board members, Sheldon has helped to lead economic development efforts at Tulalip, including the construction of the Tulalip Resort Casino – one of the largest employers in Snohomish County – and the first-ever federally chartered tribal city in the United States, Quil Ceda Village.

Under his and the board’s leadership, the Tulalip Tribes have initiated major transportation and infrastructure projects and built a strong police department and tribal court. They have completed important environmental restoration projects and created strong partnerships with other community leaders and organizations. An active and engaged leader in Snohomish County, Sheldon has served in many capacities, including on the boards of Providence Hospital Foundation, Economic Alliance of Snohomish County, Citizens Committee for Marysville Schools, and the Boy and Girls Club of Snohomish County. He has also served as a vice-president in the Affiliated Tribes of Northwest Indians, an association representing nearly 50 tribes.

Previously, he worked as a commercial fisherman in Puget Sound and Bristol Bay, Alaska. After high school graduation, he immediately enlisted in the U.S Army serving a tour of duty in Vietnam as a helicopter pilot. Sheldon graduated from the University of Washington with a Bachelor of Arts in Political Science. 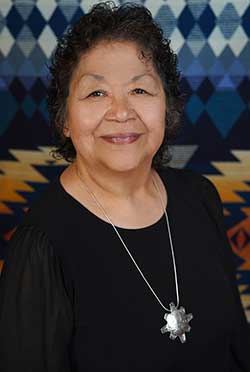 Councilwoman Zackuse previously served as Chairwoman of the Board and first served on the Tulalip Board of Directors in April 1990. Marie currently serves on the Services Committee. She is actively involved in the Early Learning Advisory Council, established by the Washington State Legislature. Her accomplishments include the signing of a memorandum of agreement that encourages WSSDA to develop a curriculum that provides for tribal experiences, to work on narrowing the achievement gap, and to increase understanding of tribal history, culture and government. Marie and her husband, Gene, live in Tulalip. They have four children and eleven grandchildren. 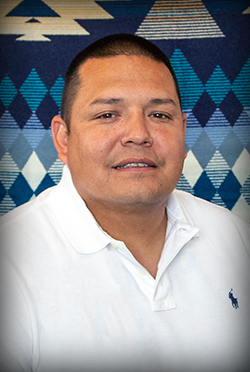 Hazen Shopbell is a Tulalip tribal member and was elected to the Board of Directors in 2020. He currently serves on the Services Committee.